Phase I:  INTECaec was originally hired by TPR Group, representing RFI LLC, in 2013 to design Data Room 4, in their existing facility in downtown Baltimore, Maryland.  Previously there were several offices and workstations in the space.  INTECaec provided architectural, mechanical and electrical design services including: demolition drawings, design for 4 new split system CRAC units with rooftop coolers, capacity calculations and structural design for roofing dunnage.  INTECaec also provided design for new lighting, power and fire alarm devices and switchboard tie-in for 2 new (PDU) Power Distribution Units.  TPR Group obtained permits from the City of Baltimore and construction was completed in May of 2013.

Phase II:  INTECaec was hired again in early 2015 to provide A/E design and Construction Administration services for the addition of 4 new CRAC units, all new ceiling and lights to Data Room 5, an additional CRAC unit to Data Room 4, demolition of existing offices in Data Room 5, build-out of 7 new offices and open office area, installation of a 1500 kW Generator Set and support equipment in Generator Room 3, and VRV systems and controls.

INTECaec designed the new spaces to meet current IBC 2015 codes.  The HVAC system was designed using Daikin VRV heat pumps and interior FCU cassettes, along with ERV recovery units and controls.  In the UPS Room, 2 new UPS systems (550 kVA) were installed along with new switchboard sections and electrical panels.  INTECaec provided CA including shop drawing and RFI review.  TPR received a permit from the City of Baltimore in April of 2016.  Construction was completed and INTEC provided As-Built drawings in September of 2016. 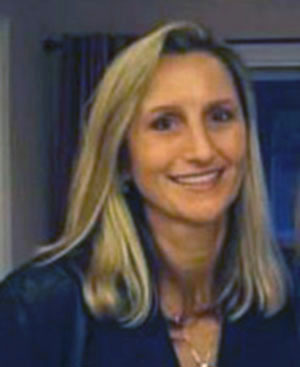 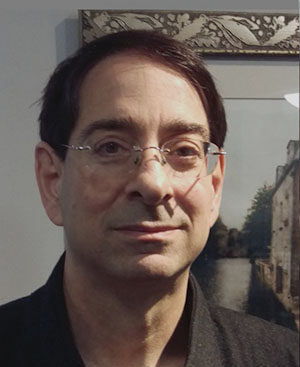 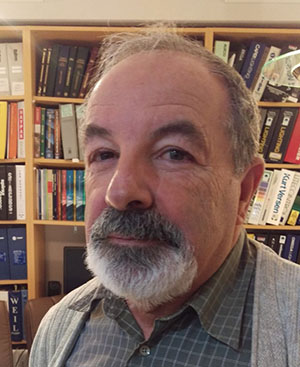 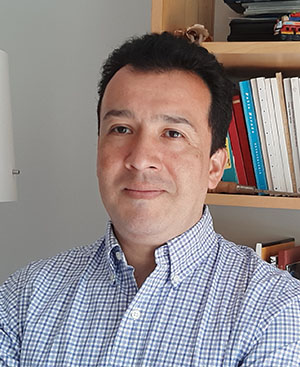 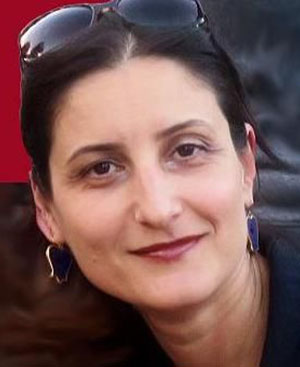 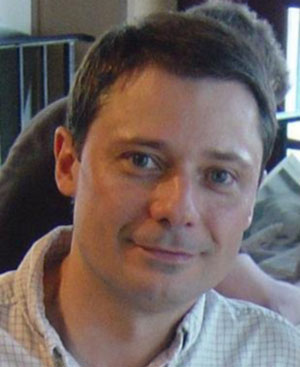 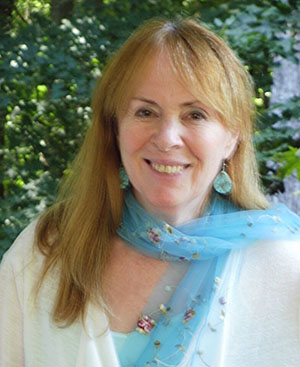 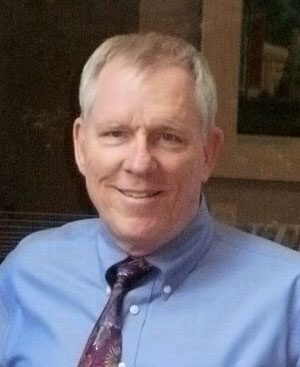