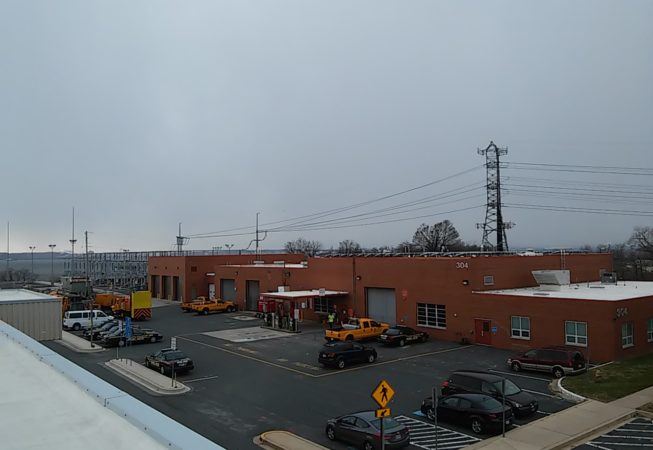 May 2015 – INTECaec wraps up the project by surveying the facilities at Bay Bridge, Admin Building at BHT and portions of the FSK buildings.